Can Neuroscience Explain Why Owning a Dog Makes You Feel Happy? 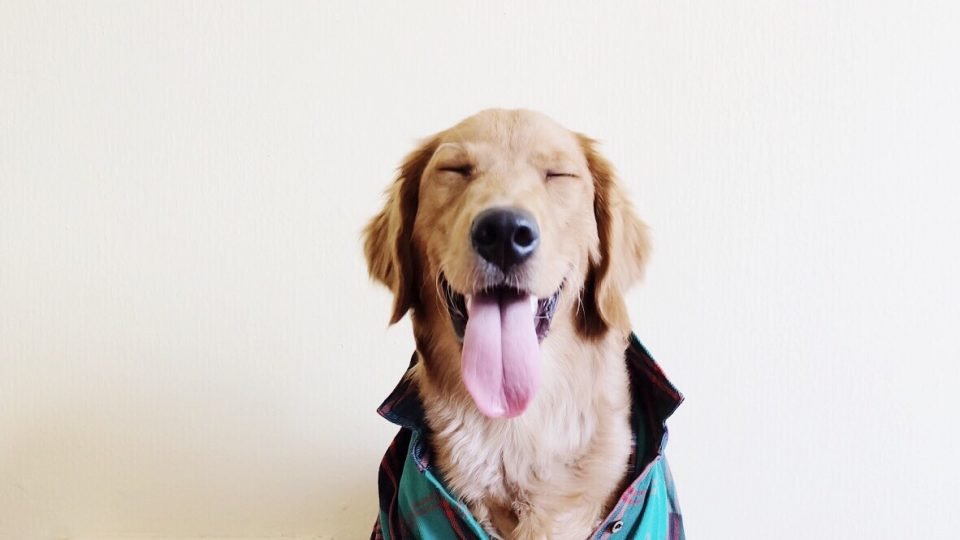 Okay, okay. Even the premise of this article might ruffle some feathers. But there is a study that reports that dog owners are much happier in comparison to cat owners, or any other type of pet owners.

This was possible as a result of the General Social Survey, which in 2018, for the first time quantified matters related to pet ownership. One of which being happiness.

Dog owners are about twice as likely as cat owners to say they’re very happy, with people owning both falling somewhere in between.

Dog people, in other words, are slightly happier than those without any pets. Those in the cat camp, on the other hand, are significantly less happy than the pet-less.

As a true cynic, I was close to discarding this one, but I looked a bit deeper, hoping to see there is no validation of this data. Sadly, though, I was proved wrong.

Another study from 2016 on dog and cat owners, affirmed the yielded greater happiness ratings for dog owners relative to cat people, presented early in this story. But this time, the authors attributed the differences to differences in personality, claiming that dog owners tended to be more agreeable, more extroverted, and less neurotic than cat owners.

While this may appear as interesting, perhaps even a bit controversial, breakthroughs in neuroscience might offer a potential explanation of why this might be the case.

While, as I cat owner myself, I feel the urge to protest against this very study… Instead, wishing to propose the argument that cats are just misunderstood, equally affectionate as dogs, and so on… As a researcher, I am obliged to propose a hypothesis that has little to do with personal affection and more to do with habits.

After researching the work of Dr. Andrew Huberman, I am convinced that the habits that dog owners form when taking care of their pets set them on a path similar to the one challenging symptoms of depression, thus:

Before I begin there are two disclaimers I want to make:

Neuroscience on the relationship between brain and body, and how it affects our perception of depression

Throughout his research on neuroscience, Dr. Andrew Huberman and his lab have made some remarkable discoveries on how the brain works. He has also made an effort in educating the public about his work. One such instance is his appearance as a guest on a podcast with Lewis Howes on YouTube.

In this specific episode, he talked about the relationship between the mind and the body, as well as how influencing the perceptions in the body, influences the mind, and vice-versa.

There he was asked by the host:

Can a person make it, so they are never get depressed? … Is there a way that we can ever defend ourselves against negative stressors and emotions?

These things are incredibly important because if someone falls beyond their baseline, it is much harder to introduce tools that can assist them to get out of a depressive state. As a result, because the brain controls and body and the body controls the brain, people lose the ability to intervene should such tools are not introduced earlier.

What are these tools?

What are these tools, you might ask? Well, they are simple, yet powerful habits, proven to make a dent in the perception of the brain of depressive states, such as:

These, as Dr. Andrew Huberman says, are tools grounded in excellent science. For instance,

If the brain-body relationship is caught early and built in the form of habits and routines (and before a potential depressive state occurs), the same will allow a person to intervene more effectively, should such a state occur. As the scientist says:

We can stay out of depression. But we have to keep depression at bay by doing things regularly.

How does this relate to dog owners?

Well, owning a dog pretty much takes care of the three things Dr. Huberman described there, doesn’t it?

On getting up early, dog owners have a visual motivation and trigger of getting up early every morning. This also takes care of the ‘receiving sunlight early in the day’ aspect of the routine.

On exercising, dog owners typically walk an average of 300 minutes per week, compared to 168 minutes for people who don’t have dogs, according to the ASPCA. That is about 43 minutes per day in light-to-moderate exercise.

Is it possible that that is the reason behind dog owners’ self-reported happiness? Could routines and habits related to taking care of their dog evoke mechanisms that better enable them to combat symptoms of depression?

I’d like to believe it could be, based on the insights I got from Dr. Huberman, and neuroscience research on the topic of the brain and body and how our routines can set us on a better mental health path.

While those habits can be incorporated into the routines of cat owners, too, only the luckiest of them will be able to share the time for self-care with their furry friends.

Maybe that is where true happiness lies — in the mutual feeling of care for one another through shared rituals between the dog owner and the dog.